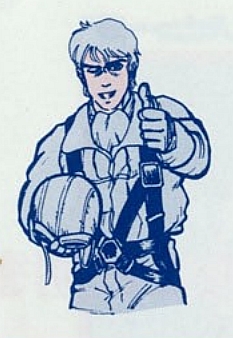 The Super Ace is a legendary ace pilot who fought in the Pacific War, piloting a Lockheed P-38 Lightning. In 1942, he is a member of the striking force whose mission was to cross the ocean and reach Japan, serving as a scout for the American fleet. In 1943, he is one of the pilots who detects the Japanese fleet during a scout mission, and is thus given the mission of fighting the fleet and destroy the powerful Yamato battleship. 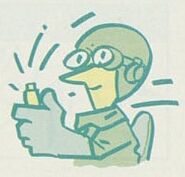 Add a photo to this gallery
Retrieved from "https://nineteenforty.fandom.com/wiki/Super_Ace?oldid=720"
Community content is available under CC-BY-SA unless otherwise noted.